This experimental art video collaboration plays with the concept of control, the power to influence or direct people's or oneself’s behavior or the course of events. In the legend of St Cecilia, she devoted herself to God as a child, but her parents forced her to marry. At the wedding she sang love songs to God. In her short life she saw and spoke to angels and showed others how. Eventually at 30 she was martyred for this behavior. The legend about Cecilia's death says that after being struck three times on the neck with a sword, she lived for three days and continued to sing, her singing could be heard throughout the entire community. Her burial sculpture by Stefano Maderno is re-enacted in this piece in front of a work of art called the Hand-off. The Hand-off is about people of power and influence conducting shady business. Cecilia lays at their feet. Is she in control or out of control? Are they in control or out of control? Is the moth drawn to the flame in control or out of control?

The County Administration building is something I pass every day.  I photographed it and began to play with the image. I thought I would name it “Found Object” because I felt like I stumbled on something important that was lost. Accidentally I discovered that the Latin emblem on the front was referencing the County Seal and translated “She Stands by Remembering”.  The building became a symbol of a woman’s struggle. I discovered that the building would soon be destroyed because “it’s too expensive to fix.”   See reference below:

”As far back as 1988, a study found that most functional areas of the Administration Building were unsatisfactory in terms of security control, control of light, sound, temperature and atmosphere. It found that it would be "enormously expensive" to remedy the building's security, electrical wiring and asbestos problems. A 1993 study found that in order to upgrade the Administration Building to "the level of modern acceptability it would have to be entirely gutted and rebuilt from the existing structure.”
Michaelangelo Conte The Jersey Journal Sept 19 2018.

I began to place women in the scene, women whose stories had touched my life as they pushed to be heard, to exist while being overshadowed by systems that were not listening and cultures that would not acknowledge their existence.. Some are universally recognizable names and faces, others not as recognizable but all are forces who were and still are pushing back. 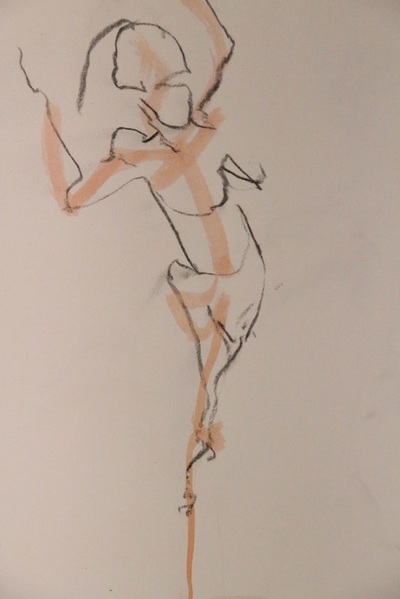 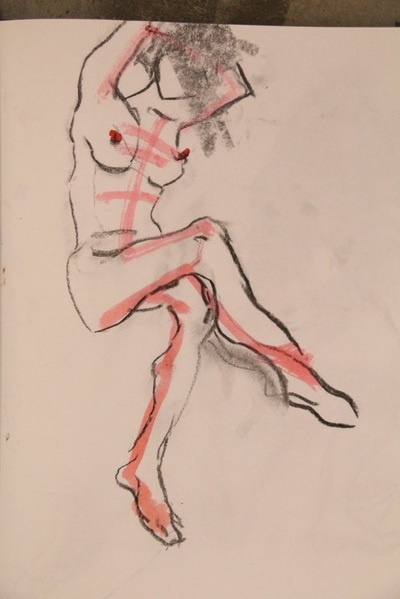 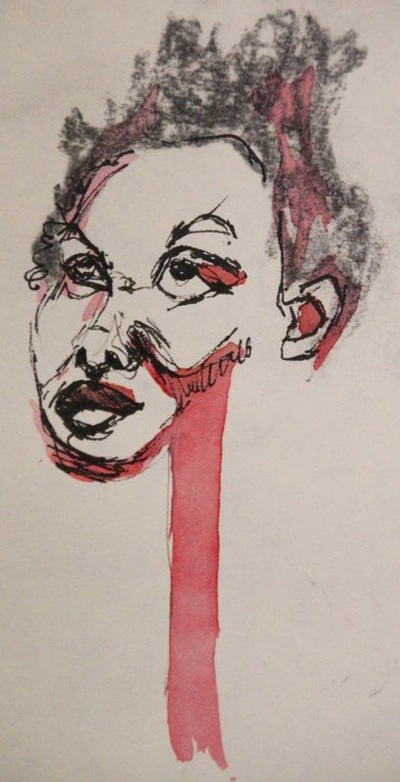 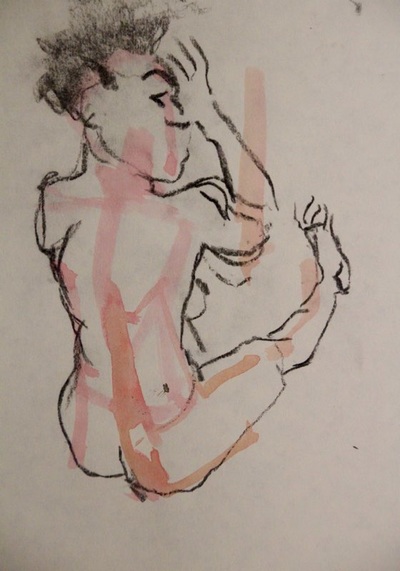 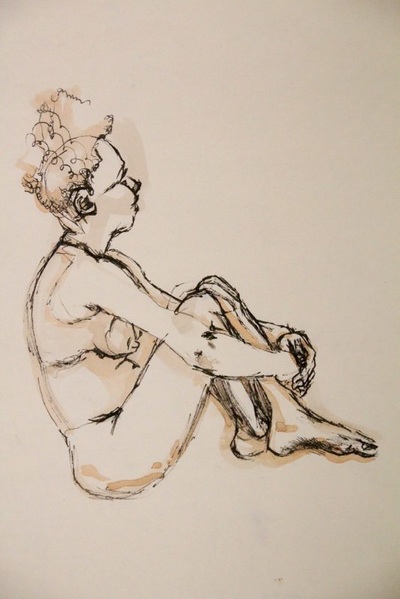 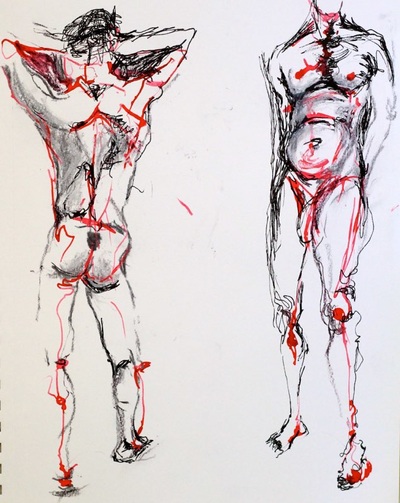 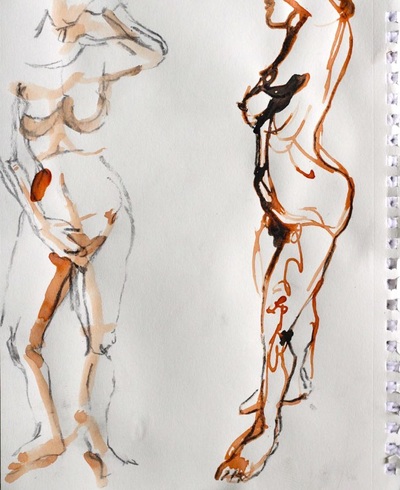 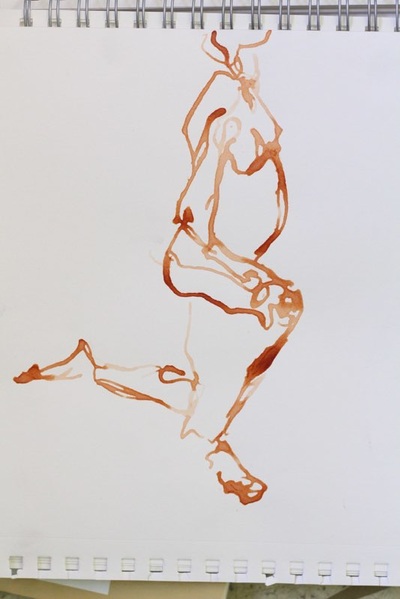 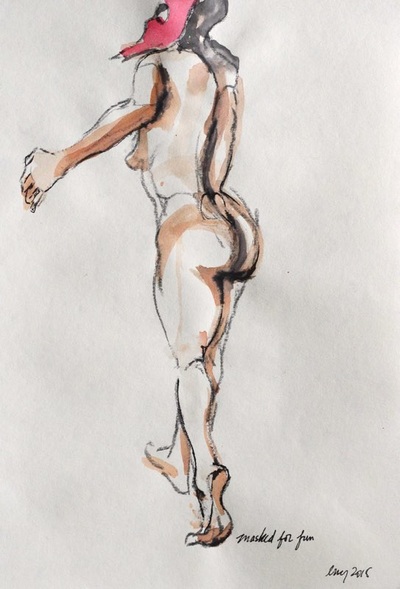 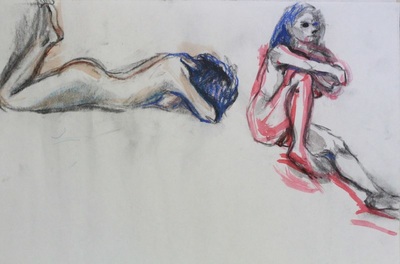 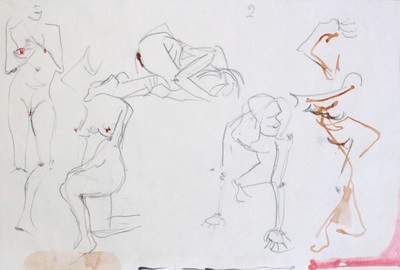 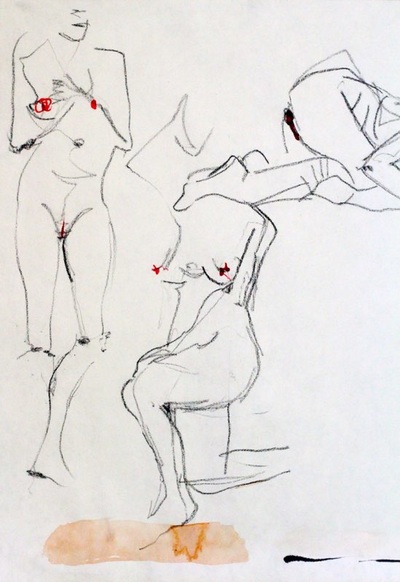 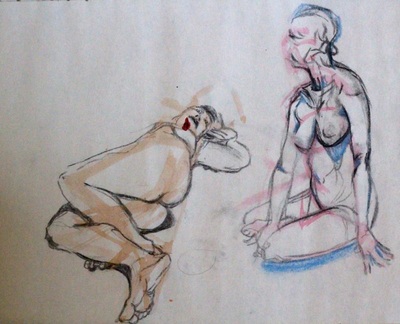 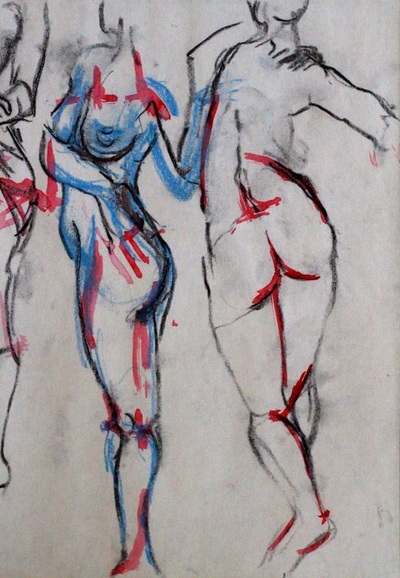 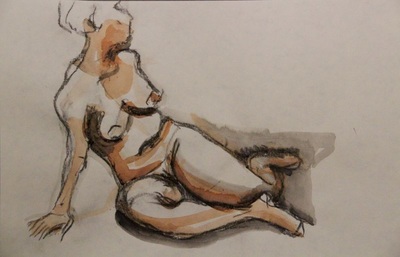 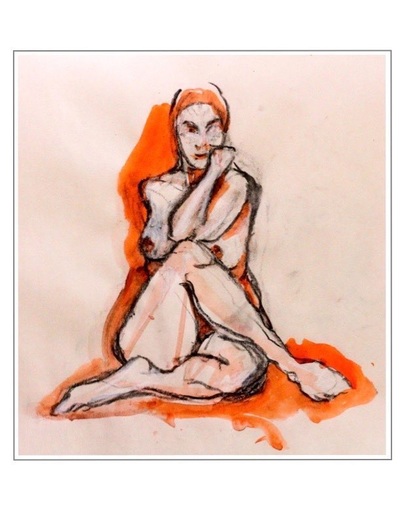 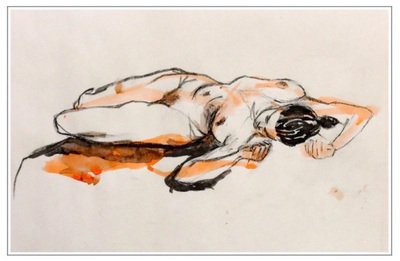 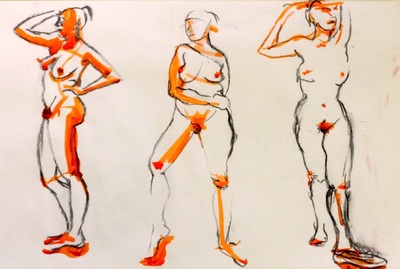 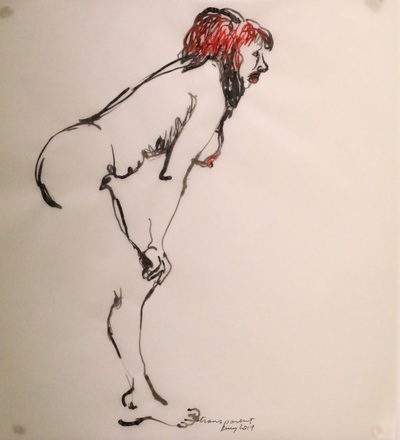 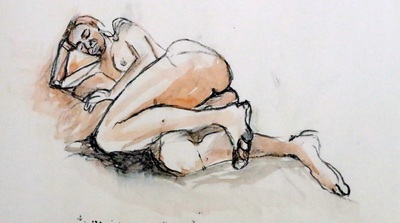 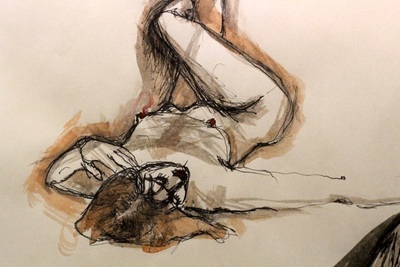